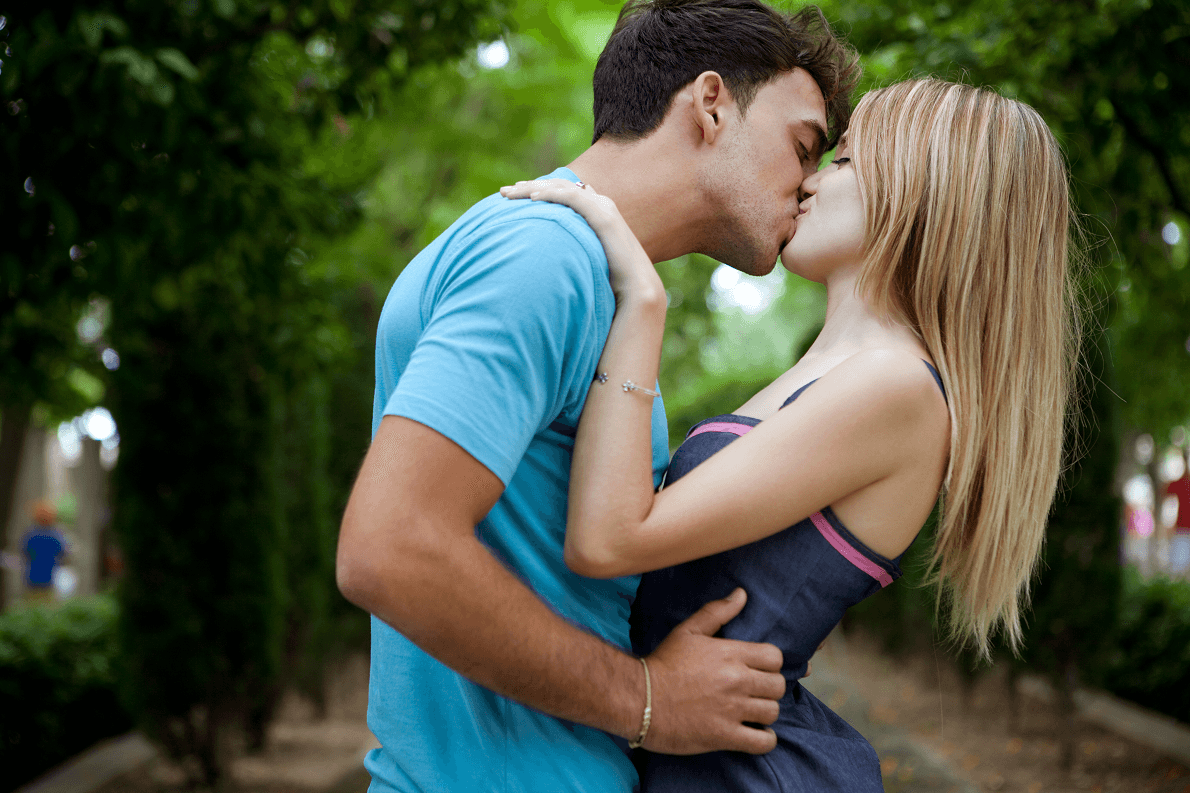 I was at the graduation party of our class. Well, actually we did not have a proper degree, but since we were in the 9th grade at grammar school and our classes were get remixed in the 10th grade, we celebrated our last time together, as we had grown together fairly the last 5 years. But only when the four teachers we invited had gone at 10 a clock, the party really started! The music was turned up louder and although many of us had had one or two beers when the teachers were present, now the stronger stuff was taken out. All but one of us were still 15 years old and we were not even allowed to have a normal beer, but who could forbid us to do that? Personally, I was not that much of a drinker and except for a beer, I drunk nothing. But that's not the point of what I want to tell you. There was a girl named Bella in my class. I had a crush on her since the 7th grade, but I was too shy to ask her out. She was a head shorter than me, had dark blond hair. She had a very beautiful face, rather small breasts and her other body was beautifully shaped. That evening, she wore a blue top, washed-out torn tight-fitting jeans and white Converse.

It just started the song "Shut up and dance with me" when she came to me.
"Do you want to dance a bit with me?"
My heart pounded faster. Actually, I had hoped for three years that such a moment would come. The only problem was, I was a pretty miserable dancer, whereas she even took dance lessons and was very good at it.
"Gladly, but I'm a bad dancer"
"I don't believe that"
she said, looking at me with an indefinable smile. She reached out her hands and I gave her mine. Then it happened. As she smiled at me, I lost the feeling in my feet and legs. I got scared and wanted to look down what happened, but Bella squeezed my hands harder and for some reason, I calmed down a bit. By now I did not feel my entire upper body anymore. The last thing I felt was my hands and my head, but then there was no control over it either. From that moment on, I did not see or hear anything, which would have been another reason to panic, but somehow that did not work anymore. I just seemed to be like a ghost or something. I was just me. Without a physical body. Then I moved. I did not know where, but away from my body. Although I had no senses, I sensed that something rushed past me. Something very similar to what I was being right now. Then my little journey ended. Suddenly I felt my feet again. Then my legs and my vagina. Wait a moment. What did I feel? More parts of my body regained liveliness, and every second it became clear that it was NOT my body. I felt a thin stomach, a chest that was a bit heavier and clearly had more material. I felt arms and hands and a face that clearly had different shapes and I also had longer hair. I felt clothes on my body that I had never worn before. Then my ears became functional again, but I felt no change except that they were smaller. Then I could see again. For a moment, I thought I was standing in front of a mirror, but then it must be an extremely funny mirror because it did not copy my movements. Besides, the reflection was taller than me. I wondered why and looked down, which answered my question. What I saw was not my body. It was the body of a young girl. More specifically, it was the body of Bella. Now I was confused. Had somebody secretly done a shot in my coke? I looked at myself. In any case, the body in front of me that had once be mine and now that of someone else. I thought that this other one was probably Bella.
"What the hell happened?"
I asked with the voice of Bella.
"You said you can't dance, so now that you're in my body, you can"
"But how is that possible ... and wh-why."
"I've already noticed that you like me, I like you too, and since I have some magical skills, I thought I was thinking something original, and I've always wanted to know how it's like a boy. And don't tell me that you do not find it interesting to be in a different body, don't worry, if you do not want it, we don't have to keep the bodies swapped forever. But for this evening, we wanted to dance, right? "
Said She or rather he and smiled at me. I admitted that it certainly didn't only have disadvantages. Then we started to dance. I tried it and I could dance pretty good. Apparently, it was not just the body I had received. Also, Bella, or rather Felix now, was also very good at dancing, although logically she/he would have to be just as bad as I was then. I still do not understand all of what happened that night. Of all the people in the area apparently, no one had noticed what happened to us. We danced and danced and became more and more hectic with time. It was so much fun. And probably for that reason, I did not realize how slowly but surely more and more habits and memories of Bella crept into my memory. It seems that the female hormones got released now because I felt more and more like I fell in love with Felix. At some point, we both couldn't hold it anymore. We faced each other and looked each other in the eye. The moment had come. Our lips met. Meanwhile, all classmates had gathered around us and applauded. It did not bother us and we kissed on. In this short time, I got used to this new body incredibly fast and I know that Felix felt exactly the same. I was sure that I wouldn't want to get my old body back this quickly...