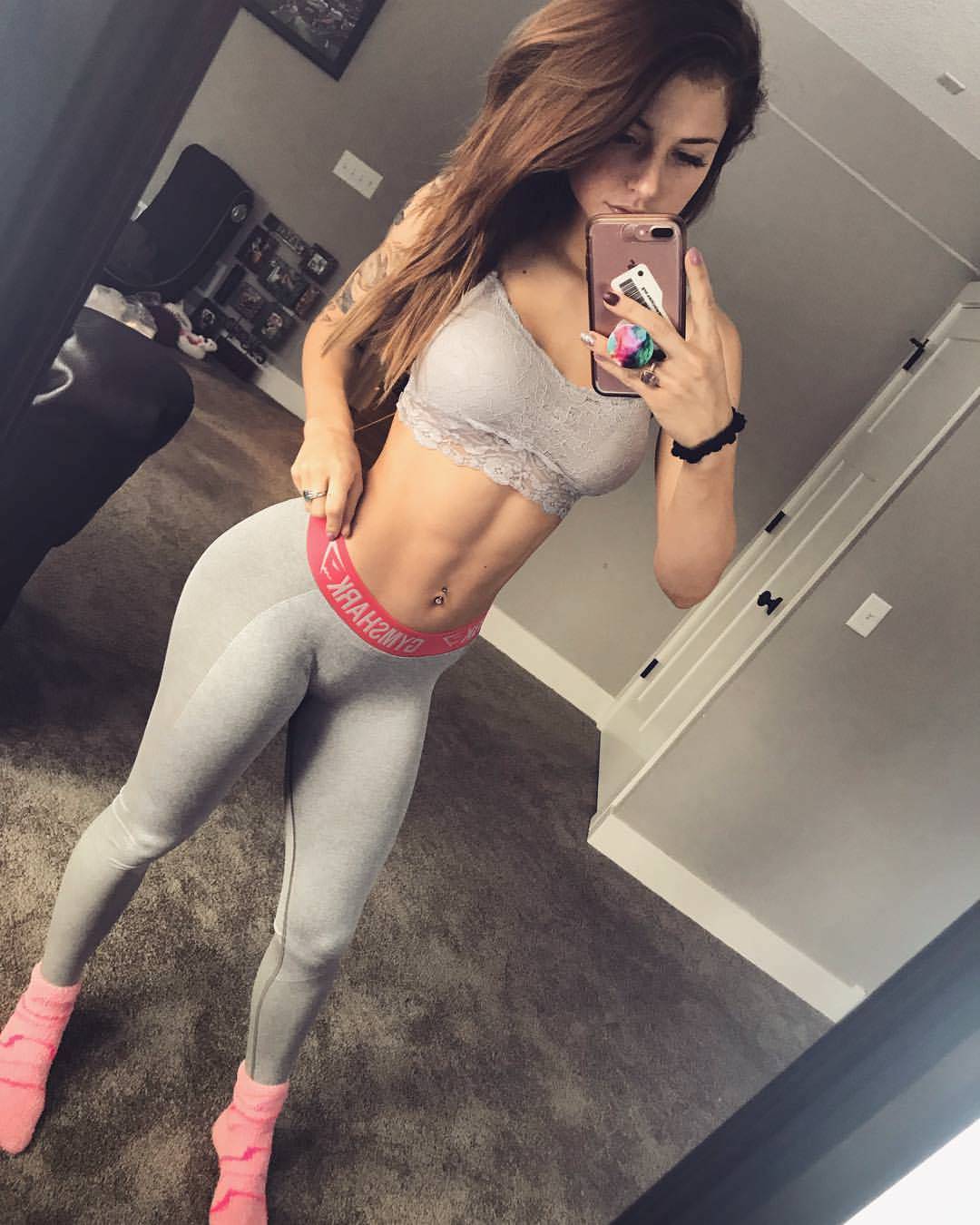 Lucas browsed the internet as he saw on Twitter, that a friend of him had posted a link with the description that everybody must see that. Lucas got curious and clicked on it. He got on a website called "becomeabetteryou.com". He was skeptical, because, on the first view, this website looked a bit dubious. As he scrolled a bit down there was a GIF that just shows random colors and forms that moved wildly. Lucas looked a few seconds confused at it. His eyes got heavier and he had problems keeping them open. He fell asleep, but a moment later he was wide awake again, as his head slammed on the desk.

He rubbed his forehead. But, what was that? Shocked he grabbed his hair, then lowered his hands and looked at them. Why is his hair so long and why looked his hands so different? He hesitated for a moment and then looked down to see that on his chest were now two breasts wrapped in a grey bra. The rest of his, or better her, did change too. Hastily she pulled out her smartphone. Google greeted her with "Hello Lucy". She opened the camera app and took a selfie.
The site had not lied, Lucy was really a better version of himself