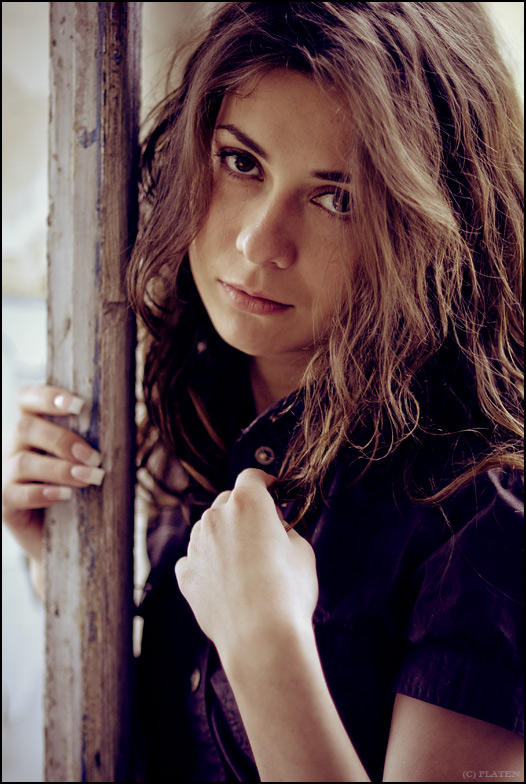 Sasha walked thoughtful through the forest near his house. What should he do? A few weeks ago, he met a woman named Marina on a party of a friend. Well, he doesn't really get to know her much. The two barely spoke to each other, but he fell instantly in love with her. He was very shy and knew, that he won't have the courage to ask her out.
As he walks through the forest, he saw an owl sitting on a branch. "If there would be a possibility to come close to her...." he whispered to the owl. Suddenly the owl started to fly towards him. He was so confused that he couldn't move and the owl flew into his Face. Sasha closed his eyes and expected an impact, but nothing happened. Instead, his surroundings felt strange. The cold wind disappeared and he felt fabric around him. Did he lay in a bed? Had he had a dream? He opens his eyes.

He was right, he's laying in a bed. But when he sat up, he saw, that it wasn't his own bed. He didn't knew the Room in wich he was either. He sat on the edge of the bed but felt somewhat strange. Just... not normal. As he saw in the mirror on the wall in front of him, he was speechless.
The person sitting on the bed was not him but Marina. Sasha raised a hand and Marina in the mirror did the same. In shock he looked down and Marina's breasts blocked his sight over his body a little. With his or rather Marina's hands he touched them gently to check if they were real. Then he stood up and observed his body from all angles in the mirror. He asked himself how this was even possible, that he's now in the beautiful body of Marina. Her sight went to the window and she began to smile thankfully. In a tree in front of the house sat the owl and looked at her.